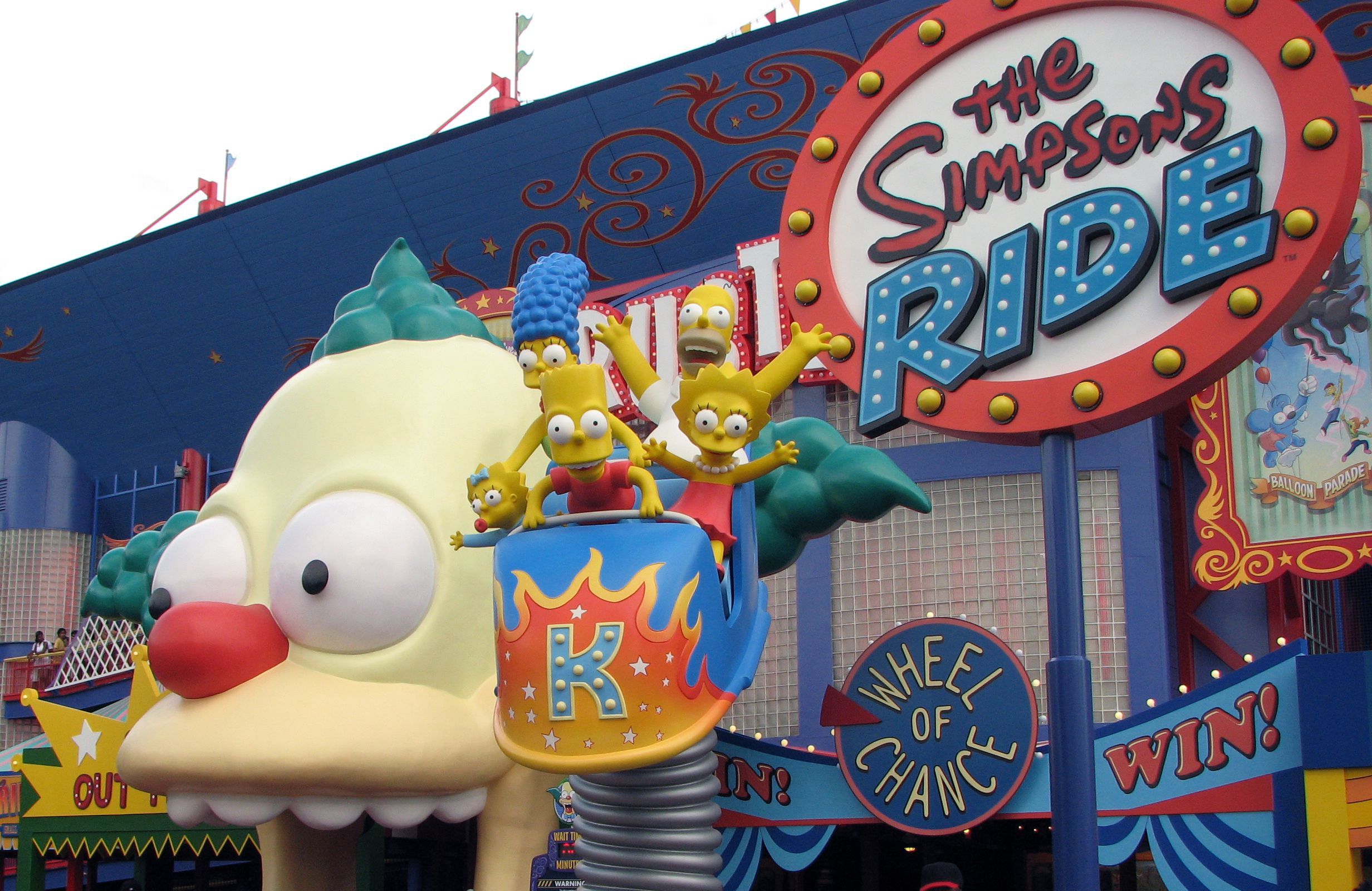 Unlike the more restrained Walt Disney World, Universal Orlando lets it ride when it comes to thrills. (That’s not to say that there aren’t any thrills to be had at the nearby Mouse House.) Nearly all attractions, even ones intended for general audiences, include amped-up, in-your-face moments.

Visitors on the extreme low end of the thrill-tolerance spectrum may find themselves a tad challenged at Universal. But coaster-loving tweens and teens, as well as adults, who want to get their adrenaline pumping will find plenty of opportunities to test their mettle. (If you will be visiting the theme park resort with younger children in tow, check out the 9 best Universal Orlando rides for kids.)

The following are the 10 most thrilling attractions at the resort’s two parks.

Get Arthur’s Articles
About Arthur Levine