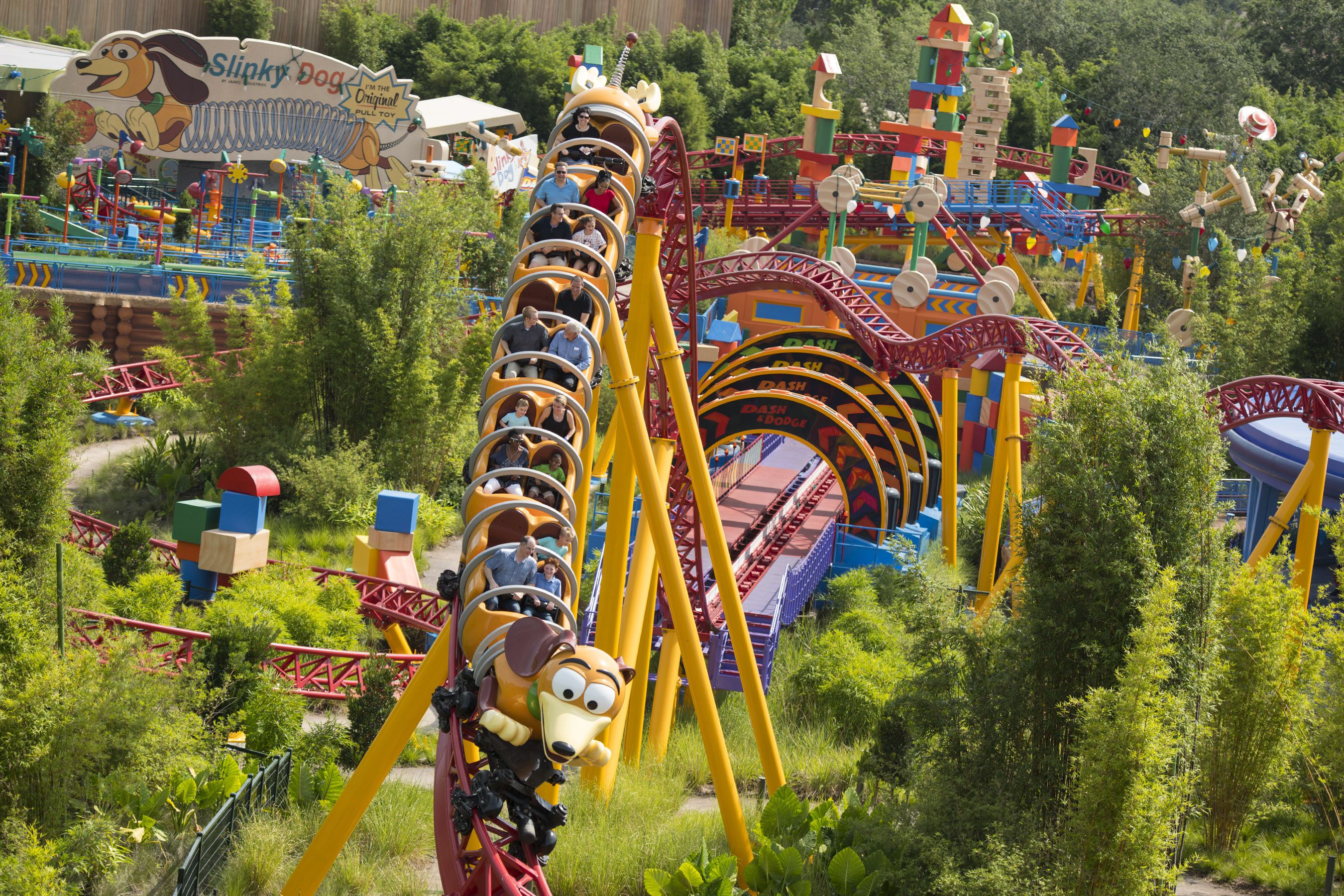 “Toy Story” was the first major feature from Pixar in 1995, and it was an immediate hit. The subsequent films, premiering in 1999 and 2010, have also been enormously popular. With such a long stretch of success, it makes sense, then, that Woody, Buzz Lightyear, and the other beloved characters from the franchise would get their own home at Walt Disney World. Located at Disney’s Hollywood Studios, the 11-acre Toy Story Land is cute and engaging. Although it’s geared to young children, the land resonates with any fans of the movies, regardless of age.