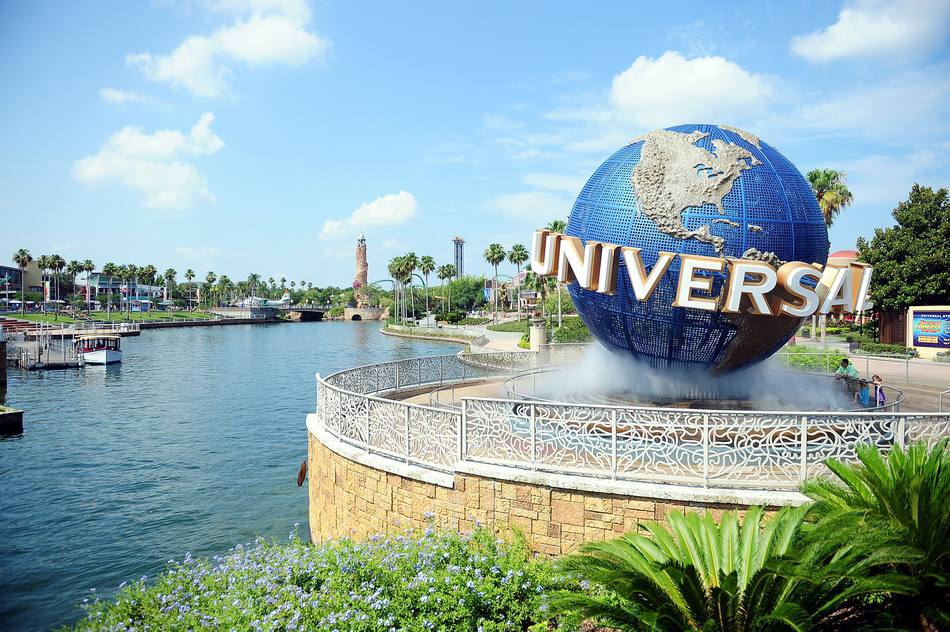 It used to be that a visit to Universal Orlando was typically tacked on to a Florida vacation spent primarily at Walt Disney World—if it was tacked on at all. Then, along came The Wizarding World of Harry Potter, and everything changed. Now, Central Florida’s other theme park resort is a destination in its own right with two bustling theme parks (each with its own Harry Potter land), a water park, a bunch of hotels, and the lively CityWalk dining/shopping/entertainment district. It is expanding at a furious pace and aims to compete against The Mouse down the street on a level playing field.

By “bustling” theme parks, we mean that both Universal Studios Florida and Islands of Adventure are filled with extraordinary attractions and other wonderful things to do—as well as lots of people. If you show up during an especially busy time, you could end up spending a lot of time waiting in long lines as well as spending a lot of money for on-property accommodations. Rather than making Universal Orlando an afterthought, plan ahead and schedule your visit during one of the slower times of the year.