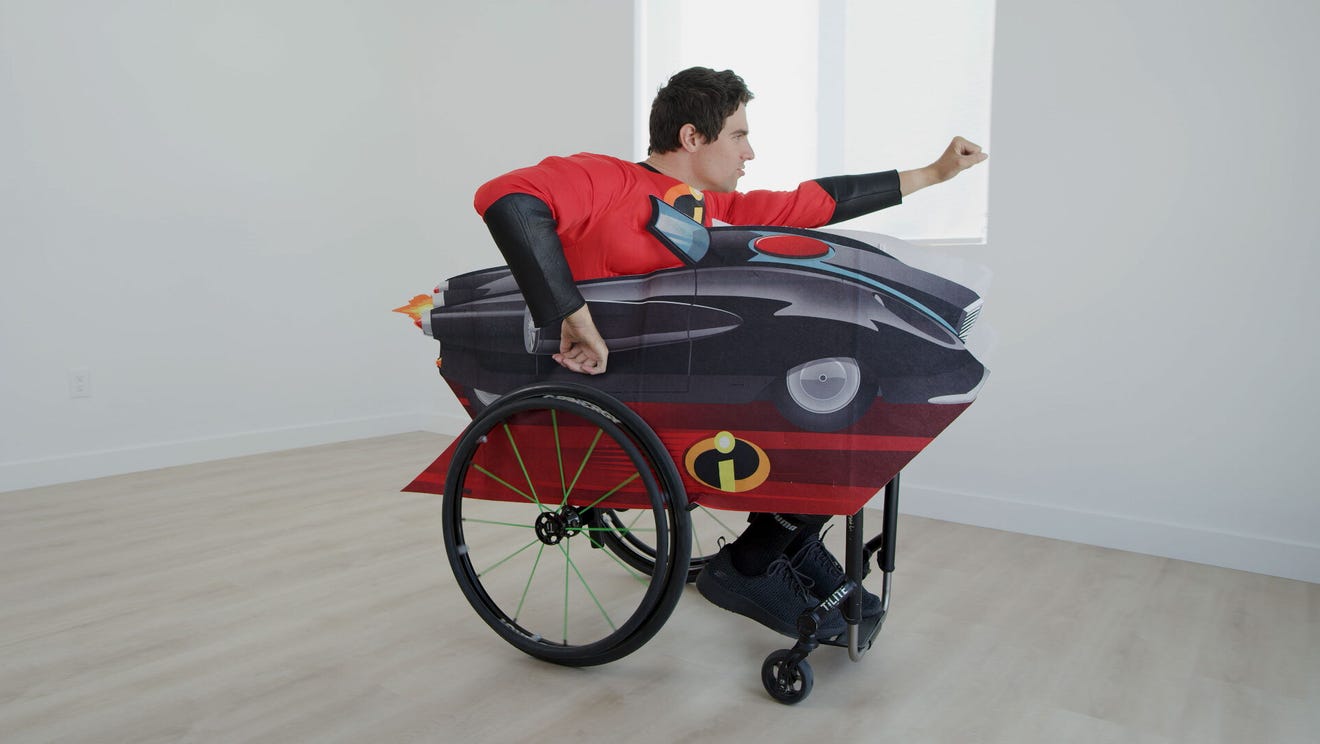 It always seemed a bit strange–if not hypocritical–that Disneyland didn’t allow any of its “cast members” (Disney-speak for employees) to have facial hair, despite the fact that Walt Disney himself sported a mustache. The company’s dress code evolved through the years at Disneyland and other parks in the Disney empire, but it was always a step or two behind the times. That changed dramatically, however, in April when the Mouse House announced significant changes to its personnel policies as part of its commitment to inclusion. Read about the updates in my USA Today article.