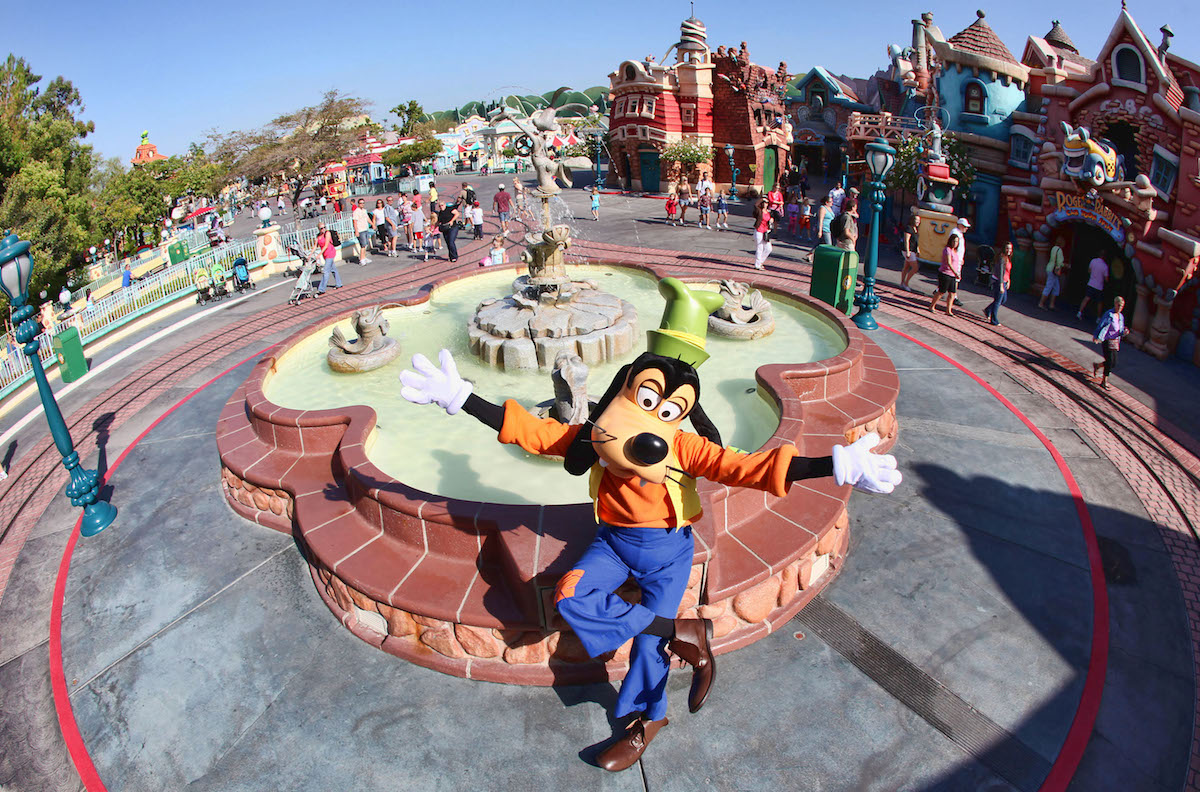 Theme park or amusement park? Have you ever wondered whether there is any difference between the two terms?

Some might argue it’s one of those you-say-tomato-and-I-say-tomahto things. However, park fans (a group of which we are proud members) beg to differ. There are differences, but they can be subtle, and there is often plenty of overlap. Before we call the whole thing off, let’s parse the terms and shed some light. You might want to fasten your seat belts and lower your lap bars; we could be in for a bumpy ride.